To ensure a property is correctly rated, it is important to know how many parts of the property need to be separately rated (or how many ‘hereditaments’ there are). If the property has only one occupier and all parts are adjoining to one another, or if over consecutive storeys the parts are contiguous by means of the floor of one lying directly above the ceiling of the other, this will normally be a single hereditament.

Essentially, a property which comprises of multiple buildings is classed as a single hereditament if the properties are occupied by the same person or organisation and are contiguous to one another (an exception will be where one part is used for an entirely different purpose from which the other is used).

HAVE A QUESTION FOR US?

Enter your DETAILS below to discover your potential savings and rebate. 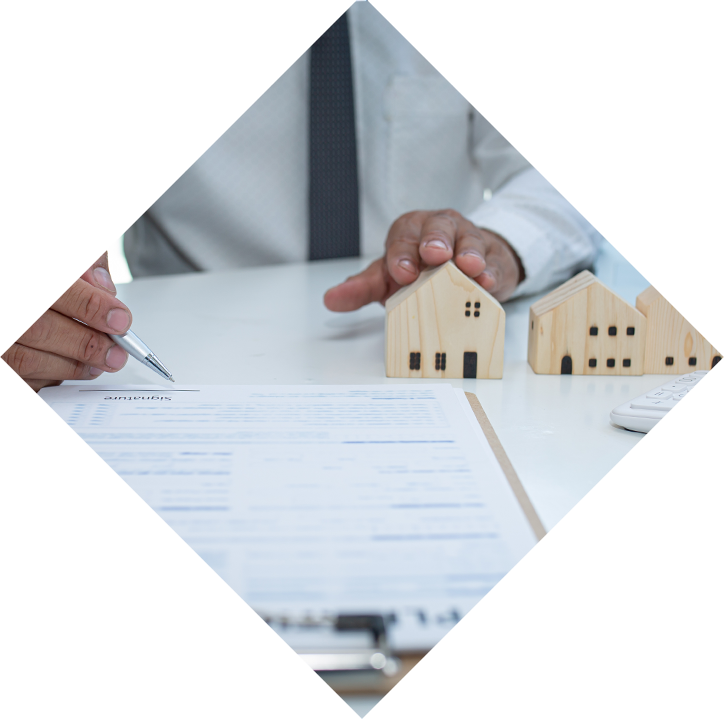 The Rating (Property in Common Occupation) and Council Tax (Empty Dwellings) Act gives effect to a government policy commitment made in the Autumn Budget 2017 to reverse some of the effects on the business rates system, in England, of the Supreme Court decision in ‘Woolway v Mazars’.

The Supreme Court’s decision in ‘Woolway v Mazars’ meant that the VOA had to revise how properties, where occupiers use two or more separated spaces within a building, were valued. The VOA was legally obliged to treat different areas of the same building (which are accessed through communal areas) as separate premises for business rates purposes. Previously, the VOA had valued separate but adjoining areas (occupied by one individual or company) as a single assessment. The legislation amends this aspect of the Supreme Court decision.

Where two properties are occupied by the same person or company and are contiguous, if they are not used for entirely different purposes, the VOA will value them as a single assessment. To be considered contiguous, some or all of a wall or means of enclosure of one, must form part of a wall or means of an enclosure to the other, or if on consecutive storeys of the same building, some or all of the floor of one must lie directly over the ceiling of the other.

When this legislation applies

The legislation has effect in England but not in Wales (where the effects of the ‘Woolway v Mazars’ decision remains in place).
The legislation is retrospective and has effect for financial years beginning on or after 1 April 2010. We can ask the VOA to reconsider where they have previously split a single property into more than one.

It costs nothing to find out if we can help your business claim back thousands of pounds as a result of an incorrect Rateable Value being applied to your property.

Enter your postcode below to discover your potential savings and rebate.

Properties are rated with an assumption that they’re in reasonable repair. If a property is in disrepair or undergoing repair works, this may affect the rateable value if the property is considered to be ‘beyond economic repair. This is when the cost of repairing the property is so high that a reasonable landlord would not find it financially worthwhile.

The VOA will usually request details such as a schedule of the works and the cost of each item before deciding if the rateable value can be reduced.

What is meant by disrepair? 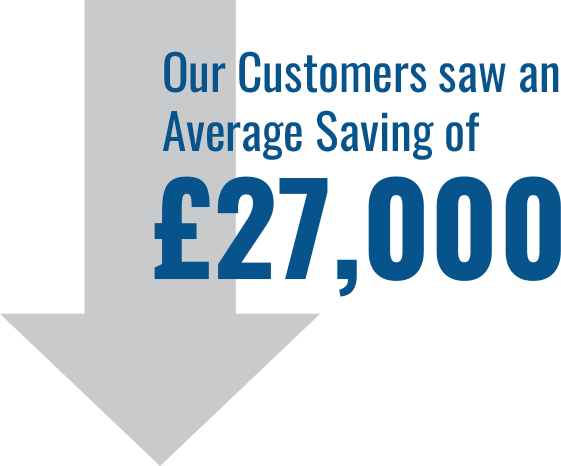 Repair only covers fixing any parts of the property that are in disrepair. It should be repaired to a standard that is expected for a property of its age, character, locality, and the type of tenant likely to occupy it.

For example, the expected standard of repair for a modern office building would be much higher than that for an old warehouse.

The repair can include an element of renewal but not an improvement. This means, for example, that a leaking flat roof would usually be patch repaired to make it watertight and not fully replaced with a slated pitch roof.

A property is considered uneconomic to repair if the repair costs are so out of proportion to the rental value, that a reasonable landlord would not spend the money doing them. This is because it would be unlikely that they would get an adequate return on the investment and it would not be financially worthwhile.

If work is being undertaken to repair a property, this is considered in just the same way as a property needing repair. If the works would be considered economically reasonable, then the property is treated as already being in reasonable repair for rating.

Alterations being carried out to a property

It may be that the rateable value of a property can be reduced whilst the work is underway, depending on the extent of the work being carried out to improve, extend or enhance it. Each case will be considered on its own facts.